Read about our leadership team below

On Sunday, March 20, 2022 the Palisades Presbyterian Church was honored to call The Rev. Erin Moore to be its full-time pastor. Rev. Moore began her work on May 22, 2022 which marked the first time since before the pandemic that the congregation had a full-time pastor. Erin was greeted with a rousing ovation, indicative of the congregation’s enthusiasm about her call.

Raised in Jefferson, a small town in Northwestern NJ, Erin was baptized, attended Sunday school, and confirmed at Oak Ridge Presbyterian Church. After majoring in Biology at York College of PA, she worked for three years at a small biomedical company in northern New Jersey as a quality control technician. At her job, she felt called when a co-worker helped her realize her gifts and her passion for ministry. Erin attended Princeton Theological Seminary and graduated in 2014 when she received a call to the First Presbyterian Church of Chester, NY where she faithfully served for more than seven years.

There, she helped the congregation restore an old chapel, officially dedicating it as a space for the arts in 2018. She worked tirelessly to form community connections and helped expand the food pantry run by the deacons of the congregation to a community-supported endeavor, including its own board of directors. Active in Hudson River Presbytery, Rev. Moore has served for five years on the Committee on Ministry (as co-chair for two years) and helped form the Presbytery’s Green Partnership and its new Racial Justice Team Partnership.

She met her husband, James Peterson, during her time at Chester. The two had a pandemic wedding in August of 2020. They have two cats, Bruno and Beaker, who both love to Zoom bomb. She enjoys gardening, hiking, camping, music (she plays the flute, saxophone, and a long time ago, the piano), cycling and crafting.

Erin is very excited to be called to Palisades Presbyterian Church and to begin new ministries together.

Michael Shapiro, a longtime member of Palisades Church, has been its organist and choir director since 2002.  He is an award-winning composer, having spent most of his career writing scores for film and television. Three films with scores by Michael have been nominated for Academy Awards. He has also composed a number of anthems for our church choir. He co-founded ServiSound, Inc. which grew to be one of the largest and most successful recording studios in NYC, with four live rooms occupying 10,000 square feet of space on West 45th Street and with 22 full-time employees. 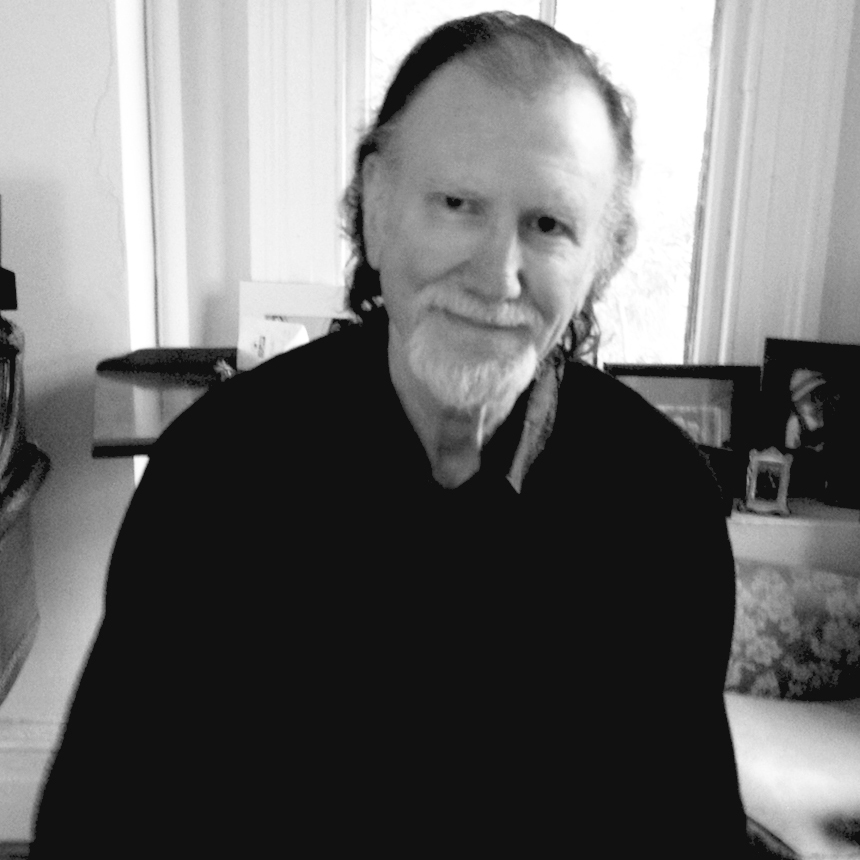 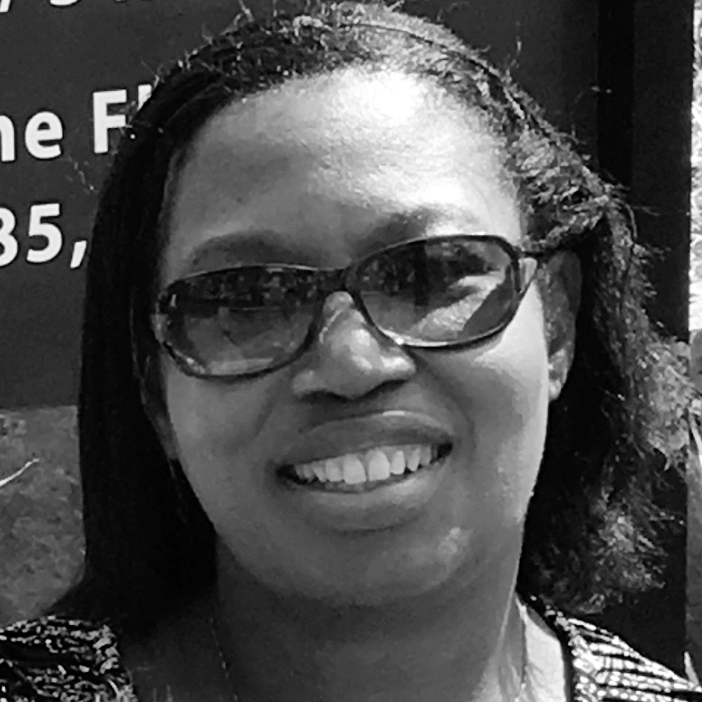 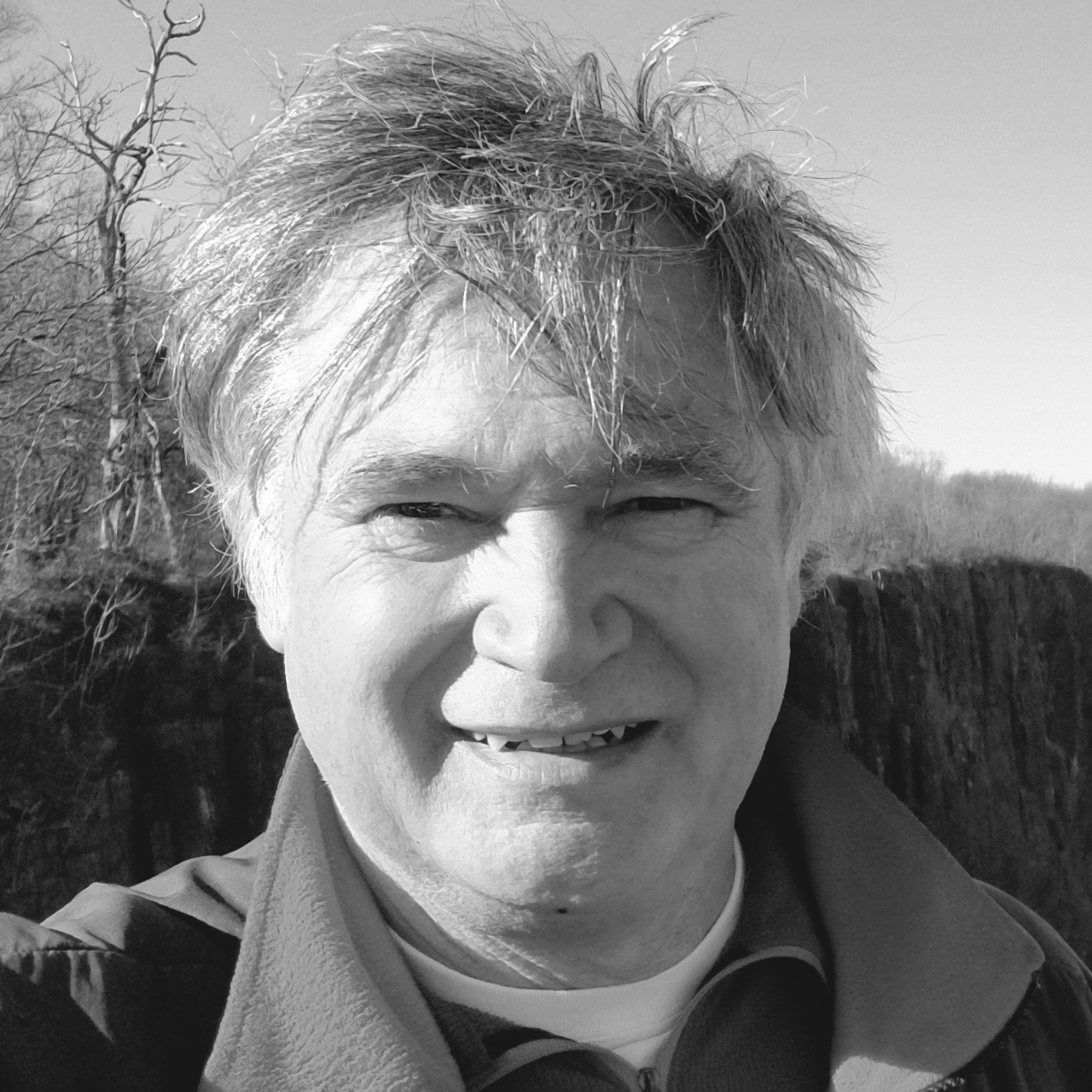 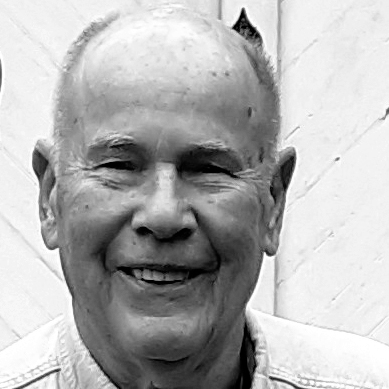 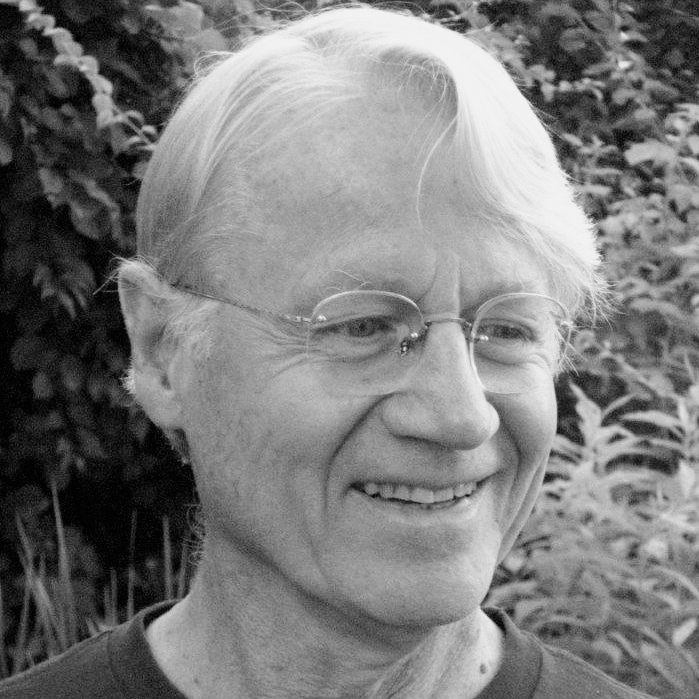 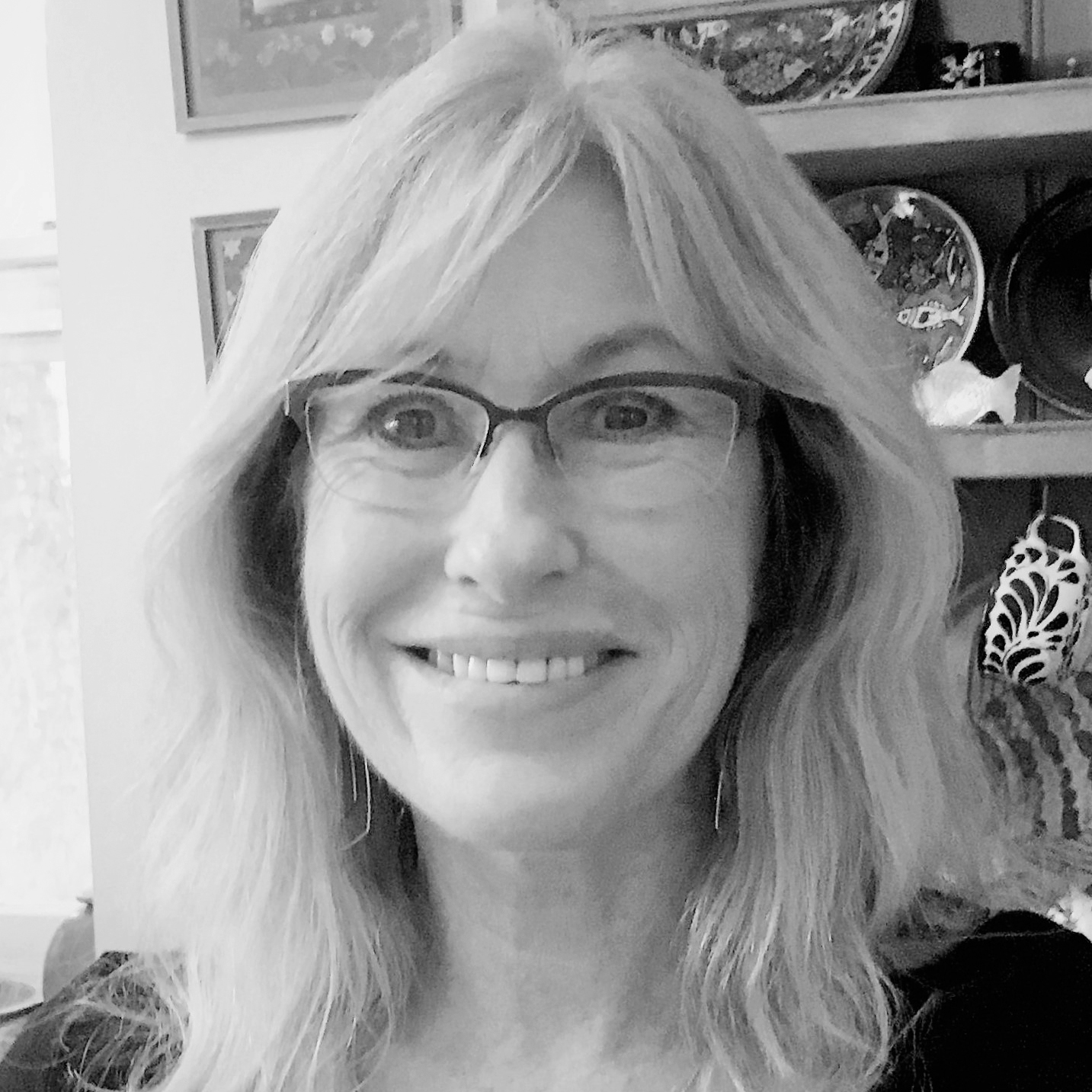 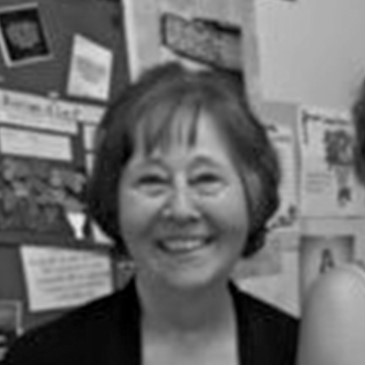 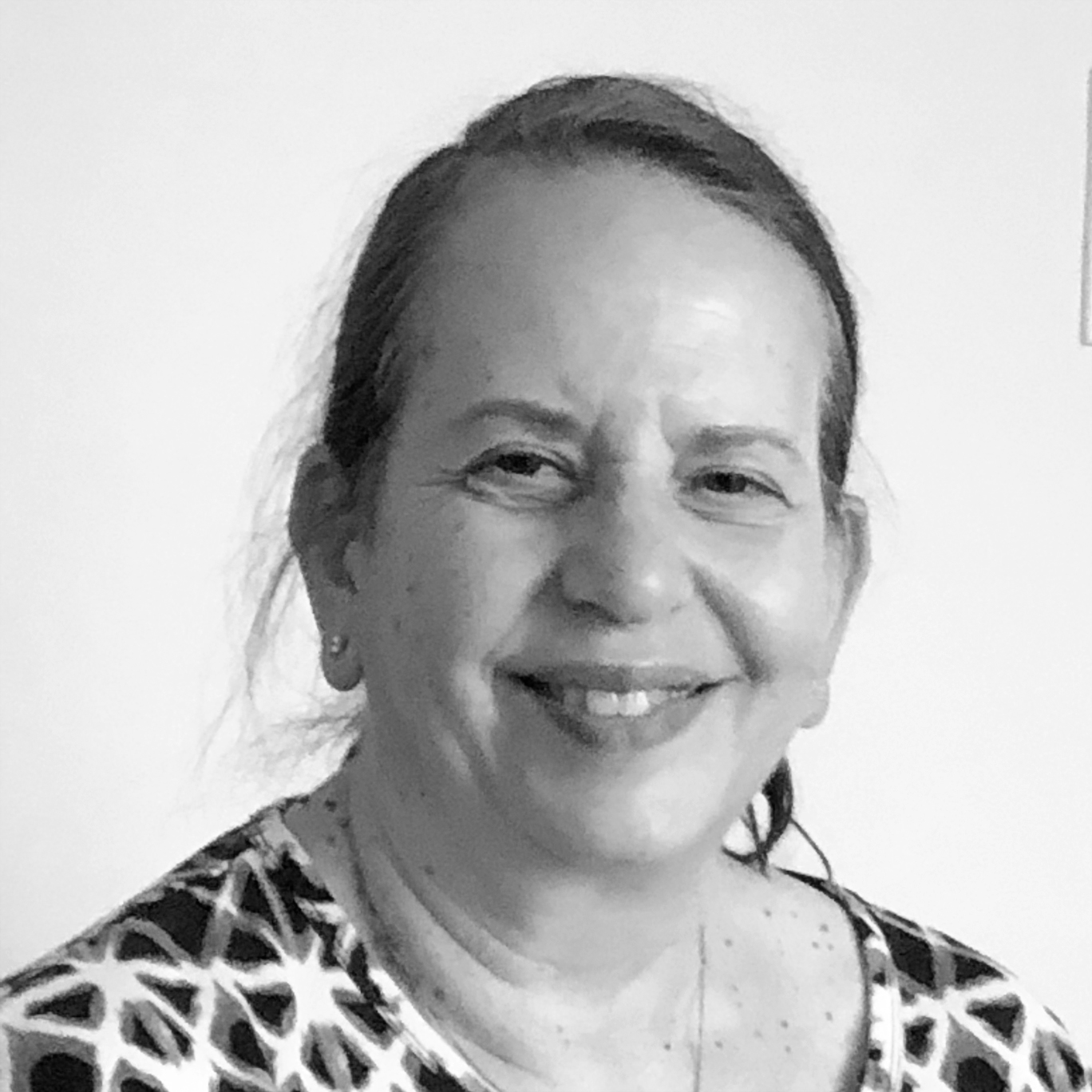 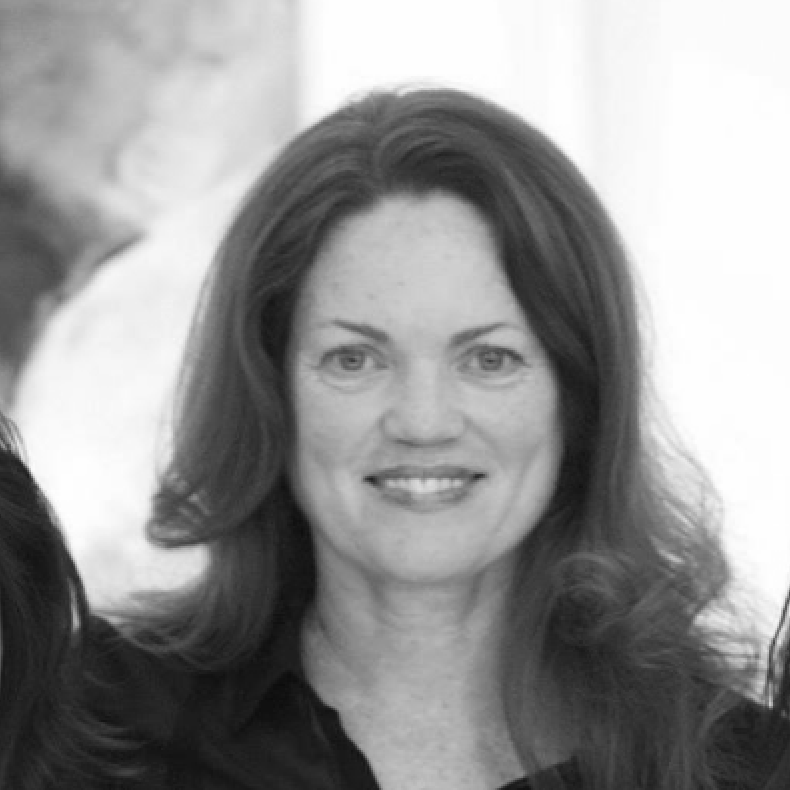 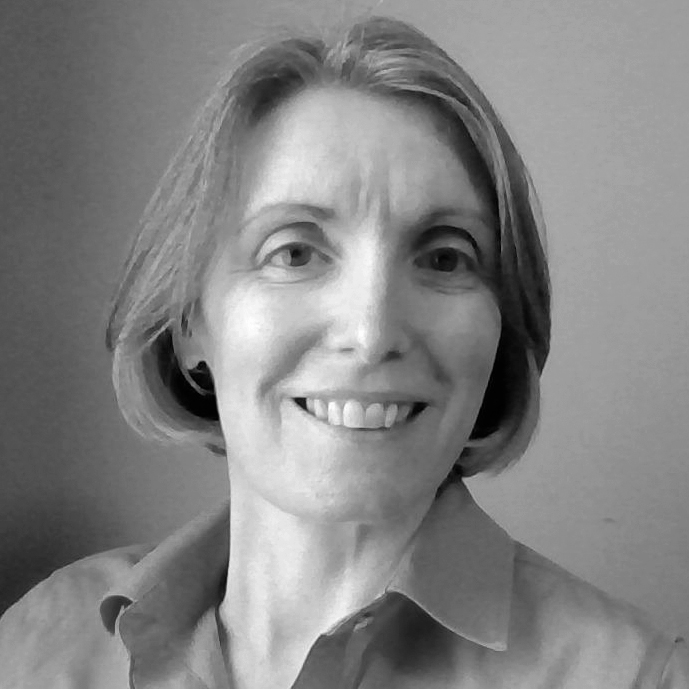 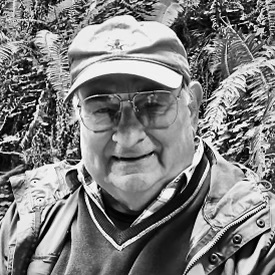 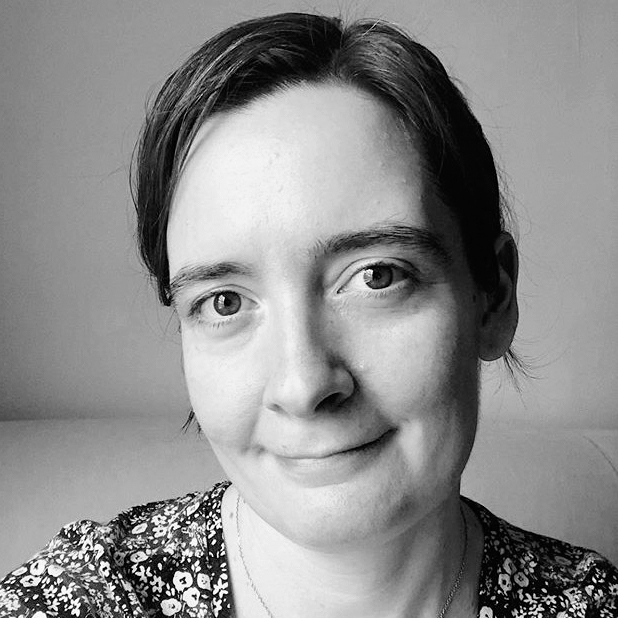